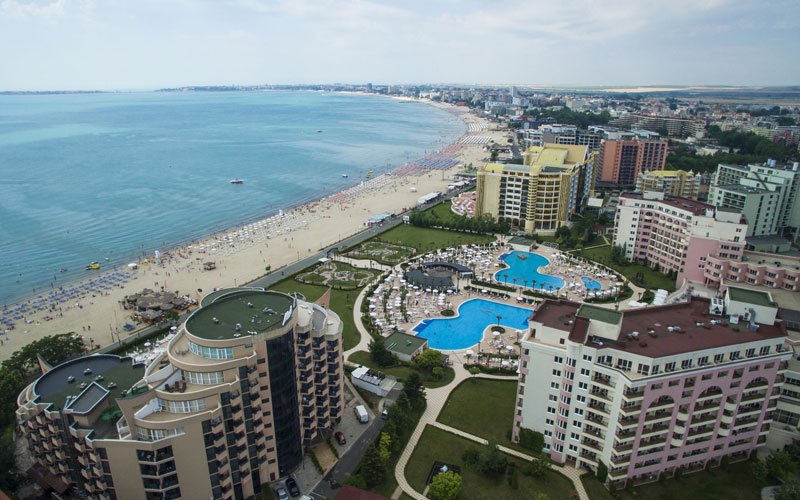 The construction of Sunny Beach

The planning of Sunny Beach dates from 1957, and construction began by decree of the Council of Ministers of Bulgaria in what geographers called ‘the small Nessebar desert’ (north of the Nessebar Strait): endless dunes forming sands including two wells of geraniums from which the inhabitants of the peninsula drink water.

During the afforestation of Sunny Beach costed more than BGN 150 million to execute next works:
550,000 m³ of fertile soil were transferred to the territory of the complex,
300,000 coniferous and deciduous large-sized trees were planted,
770,000 ornamental shrubs,
100,000 roses,

July 4, 1995 Sunny Beach is the first Bulgarian resort to be awarded the Blue Flag eco award, erected by a beach ritual in front of the Europe Hotel on .

September 22, 1969 The millionth tourist of the complex was registered on .

August 30, 1973 The two millionth tourist of the complex was registered on .

June 15, 1981 The five millionth tourist was registered on .

In 1989 it has 108 hotels with over 27,000 beds and over 130 restaurants, attractions and public places, night clubs, bars and discos, coffee shops and aperitifs.

Sunny Beach EAD was a 100% state-owned joint-stock company until March 14, 1994, when it was announced for privatization by the Privatization Agency.

July 16, 1997 , after the sale by the state of 25% of the company’s capital through the first wave of mass privatization, the name of the issuer was changed to Sunny Beach AD. 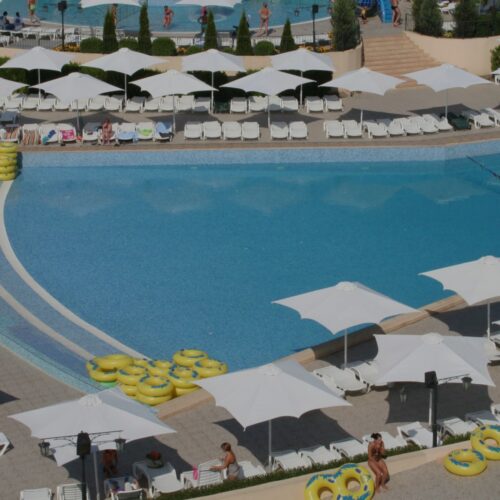 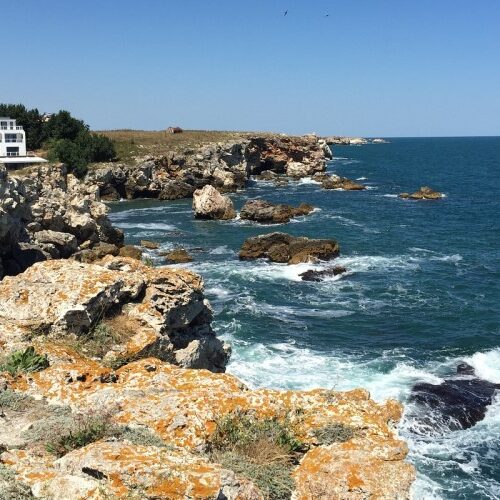 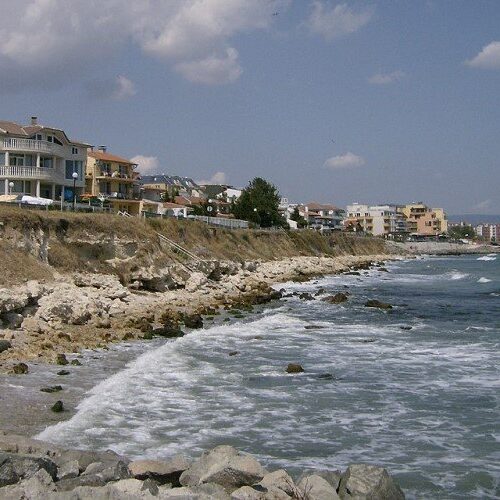 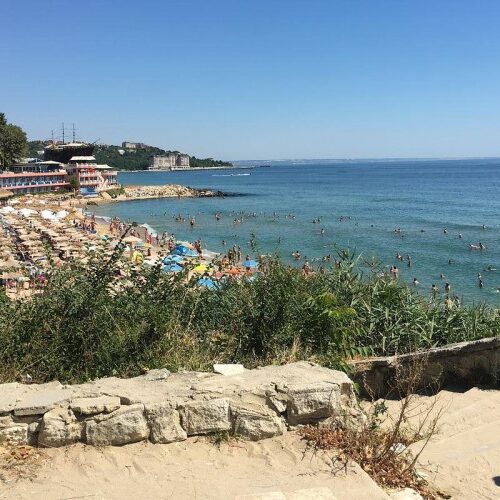