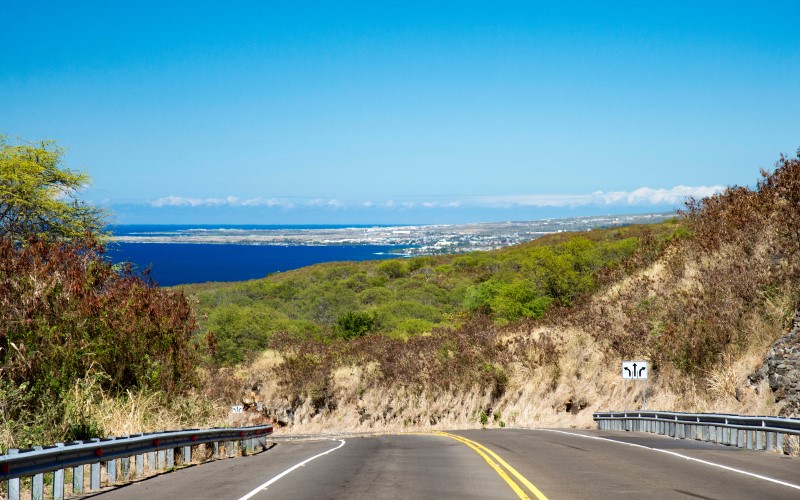 The Kailua Coast is home to the world’s most spectacular endurance race, the Ford Ironman world championship. The race itself is gruelling and intimidating. An iron man race consists of a 2.4-mile swim. This one is in the shark-infested waters of the ocean. Next comes an intense 112-mile bike ride, and lastly the athletes will run a 26.2-mile marathon. All must be completed in 17 hours. Sounds impressive huh? Well, imagine that in order to even be eligible to compete in this mind-boggling event, you must have not only done it before but also finished in the top 5 of your age group. Now that’s impressive.

There is one other way to be eligible to compete in this event. A lottery is held and 200 lucky (or unlucky depending on how you look at it) would be participants are allowed to enter the race.

One contributing factor that makes this race so difficult is the heat. On an average day with a normal temperature of about 85 degrees the actual temperature could rise to be easily over a hundred degrees due to the lava flow of the nearby active volcano reflects off of the sun. Dehydration is prevalent and it requires literally thousands of volunteers to put on a race like this one. Top athletes actually arrive weeks or even months in advance in order to acclimate themselves to the dreadful temperatures.

It takes a full year of training to become prepared for such an event. Amateur athletes must compete in several iron man events before even dreaming of qualifying for Kona. Even then they must be the best in their game. Recreational hobbyist need not apply. The elite athletes that win these events sleep eat and breathe the sport of triathlon. They compete not for the cash prize (only around a hundred thousand dollars) but for the emotional one. I say that just finishing this race is worth more than a cash prize.

The elites, the top professional athletes that will win this race will finish around two or three o’clock. The top age group athletes will start to pour in at around five or six o’clock and then it will start to get dark outside. The otherwise dark and deserted run course is heavily lit for the runners. Then the regular age group athletes will start to arrive. Remember, these people have most likely done this before and have finished their other races at the top of their division. At midnight the clock will strike and the race will be over. I say cheers and a job well done to anyone who tackles this crazy endurance event in America’s paradise.