Hawaii- A Brief History of Culture 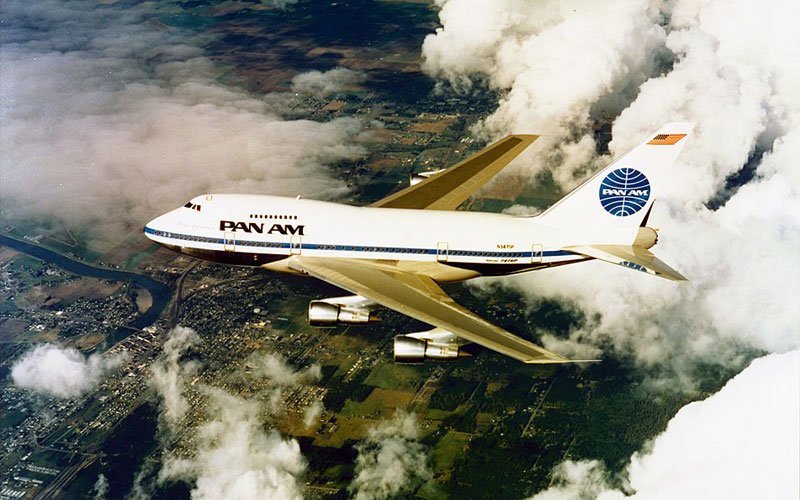 The beginning of a Hawaiian kingdom started in 1809 after the fall of king Kamehameha. The new king moved to Honolulu to take control of the trade that was going on. Honolulu was the perfect place because it was centrally located. In the 1830’s sugar plantations were established and Honolulu became a booming city, bars and brothels alike were opened. In 1845 Honolulu officially replaced Maui as the capital of the Kingdom of Hawaii. Because of increasing western influence, Hawaii, and most importantly Pearl Harbor, officially became a US territory in 1898. There were several arguments, failed bills and lots of political red tape that kept Hawaii from becoming a U.S. state. The gateway to allowing Hawaii to become an official state was tourism. Pan American Airlines flew the first passenger flights from the mainland to Hawaii in 1936. This led to mass tourism. After the Korean War and the attacks on Pearl Harbor, it became imminent to make Hawaii an official state. Hawaii was declared the 50th state on August 21, 1959.

In the 1970’s the Hawaiian culture had a resurgence of pride and heritage awareness. The ancient Hawaiian language had all but disappeared and a huge westernization had spread across the state. In the seventies the original Hawaiian language was reintroduced back into preschools and became an important part of the heritage again Thanks to the Disney movie Lilo and Stitch we all know that ohana means family. Today the language is taught at the University of Hawaii as well.

The luau is also another important part of Hawaiian culture. Luaus have been with the culture for hundreds of years. The word luau really just means a party or a celebration. This is the way that friends and family honor each other on special occasions. Today there are two types of Luaus. The first is like the original way, just a gathering of family and friends, and is the only authentic type. They are private, and unless you have local connections, it is unlikely that tourists would be invited to such an event. The second type of Luau is commercial. It’s the type that we tourists would frequent. They are heavily choreographed and can be quite entertaining. The luau usually has a buffet of some sort of roasted pig as the entrée accompanied by rice and of course pineapple. These luaus are also complete with hula dancers for the guys and Polynesian dancers for the ladies viewing pleasure. There is plenty of entertainment to go around, especially when you add an open bar to the mix.

The merry monarch festival was founded in 1971. It is a hula festival; in fact it is the largest hula festival in the world. It features thousands of dancers and honors the long time Hawaiian tradition of hula dancing. The festival takes place in March or April and draws huge crowds. It is located in Hilo on the big island of Hawaii and is a weeklong cultural event.